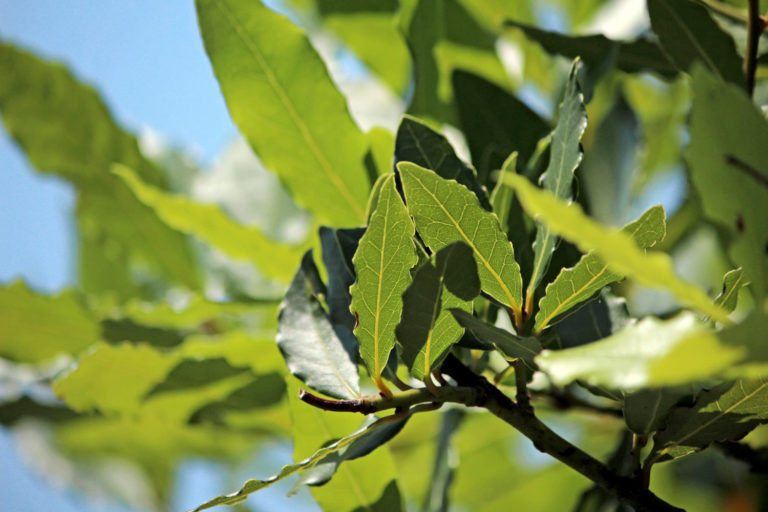 Laurus nobilis is known by many names: bay tree, sweet bay, bay laurel, true laurel or just laurel. This tree pervades our culture. The word laurel crops up here and there in words and expressions, such as baccalaureate, poet laureate and to rest on one’s laurels—and how many dishes, including sauces, stews and roasts, would lack a certain something without the addition of a bay leaf?

Native to the Mediterranean region, it has been used as a flavoring and for medicinal purposes since classical times. In ancient Greece, a wreath of laurel indicated great honor because of its association with the god Apollo. In Rome too, laurel wreaths were worn by victorious generals, emperors and other honored individuals.

During the summer, our fine bay tree can be seen in the Herb Garden.

Trained as a “standard”, that is, a lollypop shape, it looks truly noble in its large wooden container—actually a scaled-down version of a Versailles planter. 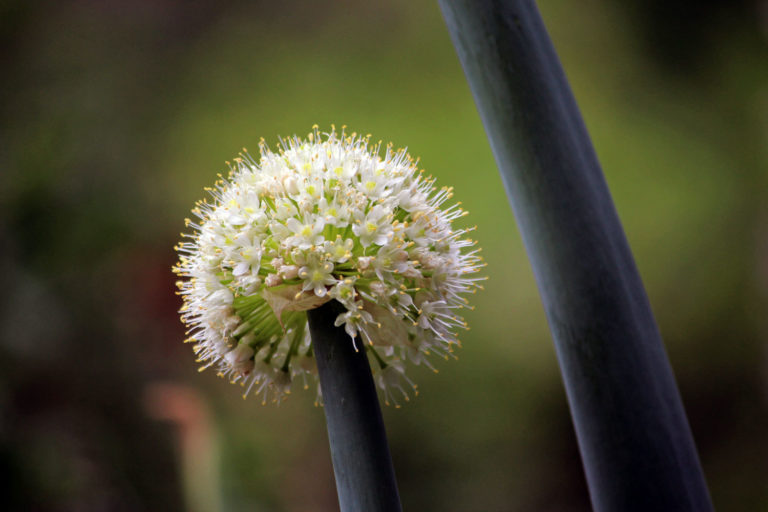 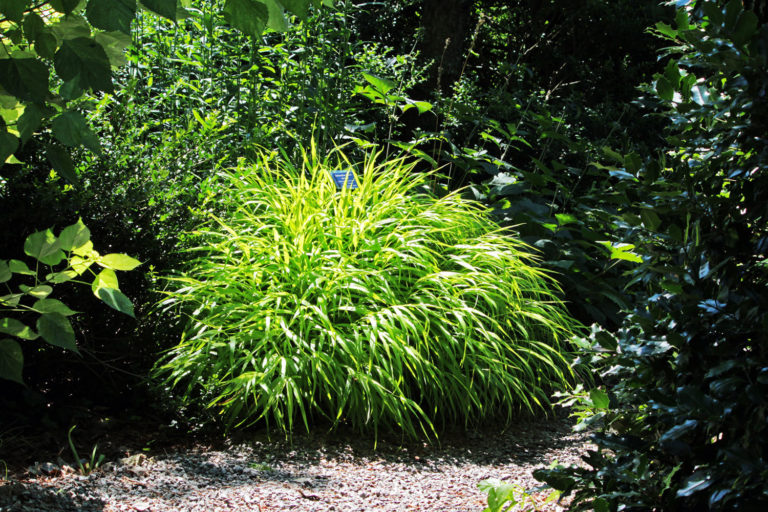