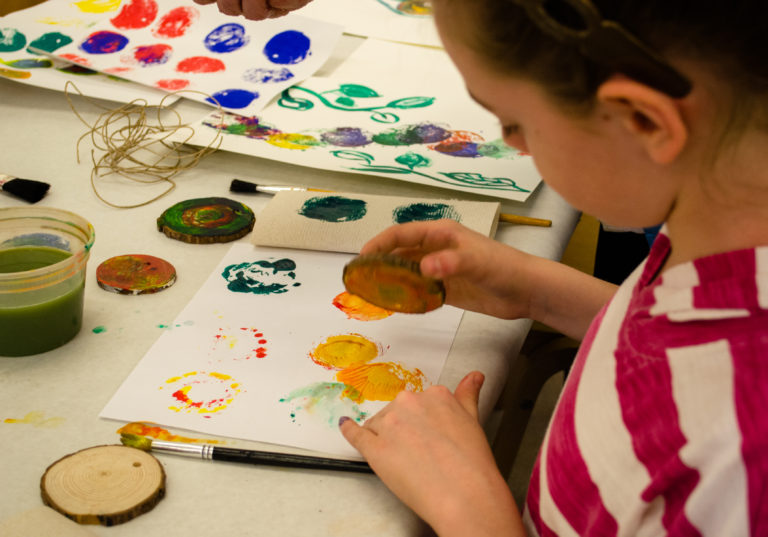 Some of these activities may take you out into nature. Be sure to follow the recommended health and safety guidelines, including keeping at least six feet from others and washing your hands well when you return home.

Procedure:
To introduce the activity, ask children and discuss the following:

Create three columns on a piece of paper. At the top of each column, write urban adapter, urban exploiter and urban avoider. Go over the definitions of these words, provided above.

Continue to make the columns into a table with five rows beneath the headings. Make this table into a Jeopardy board with the category headings across the top and the dollar amounts $200-$1,000 below each heading that you can cross off once selected. If you have the ability to play in two teams, divide evenly (play against your child if you wish!). Have one team pick a category and point value, and then read aloud the corresponding question. They will have one minute to answer the question. If the first team answers incorrectly, the other will have the chance to steal. If that team also answers incorrectly, no one wins the points. Continue playing until the teams answer all the questions. The team with the most points wins!

Afterwards, reflect on the survival strategies of featured mammals. Consider which animals may need help from humans to survive. Discuss ways to educate your larger school community or neighborhood about these animals.