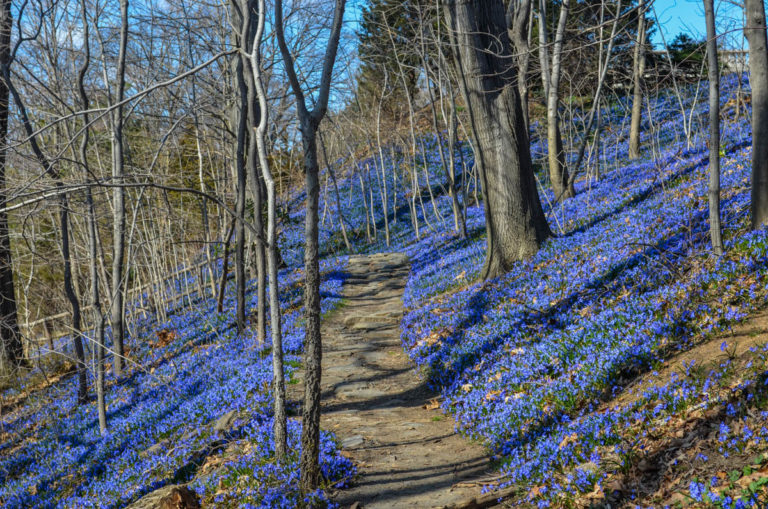 Nothing signals spring at Wave Hill more than the arrival of glory-of-the-snow. An iconic display, this mass-bloom of gentian-blue flowers winds through the Herbert and Hyonja Arbons Woodland, carpets tree skirts and peppers the lawns, especially on the south side of Glyndor Gallery. Our gardeners recommend a visit this weekend to catch this lovely early-spring moment at its height. The shot above of glory-of-the-snow at its peak, by the way, dates from a previous year.

“Glory-of-the-snow" is considered the plant’s common name, in this case inspired by its native habitat atop mountains, where it blooms just as the snow starts to melt. But a plant species’ common name can vary by region and native language. That is why, in many cases, it is helpful to use its scientific, or botanical, name.

The species of glory-of-the-snow that winds through Wave Hill is called Scilla sardensis, also, then, its scientific name. But after many years of eagerly awaiting glory-of-the-snow's reappearance each spring, many Wave Hill visitors know it not just as glory-of-the-snow, but by the name we used to use, Chionodoxa sardensis. Feeling confused? It does seem reasonable to expect clearly defined right and wrong plant names, but there are a surprising number of gray areas

It is difficult to keep up with these name changes, plants are constantly getting regrouped and renamed based on new findings. Since glory-of-the-snow is so important at Wave Hill I did not take the name-change lightly! My decision to start calling this little blue flower by its more generally accepted, scientific name was informed by the review of many plant databases and articles. By whatever name you know it, its arrival is a treasured moment each spring. 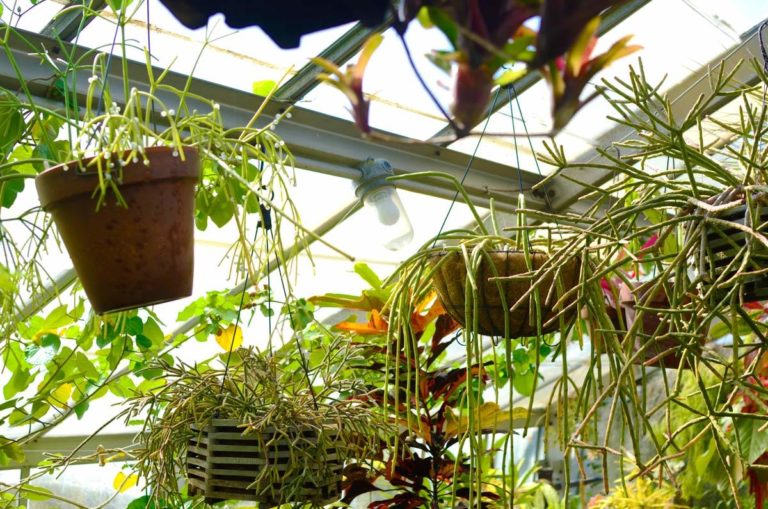