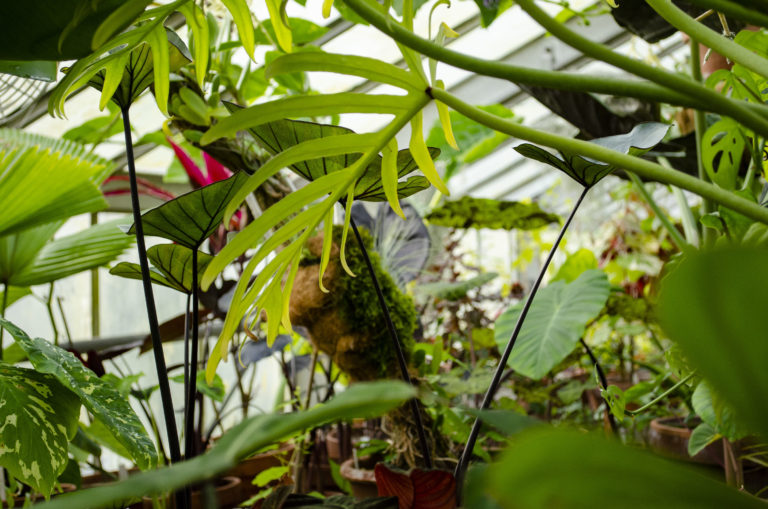 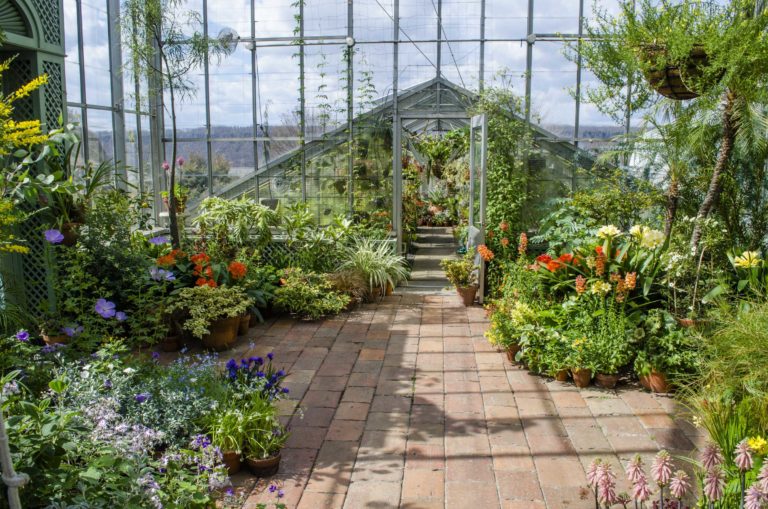 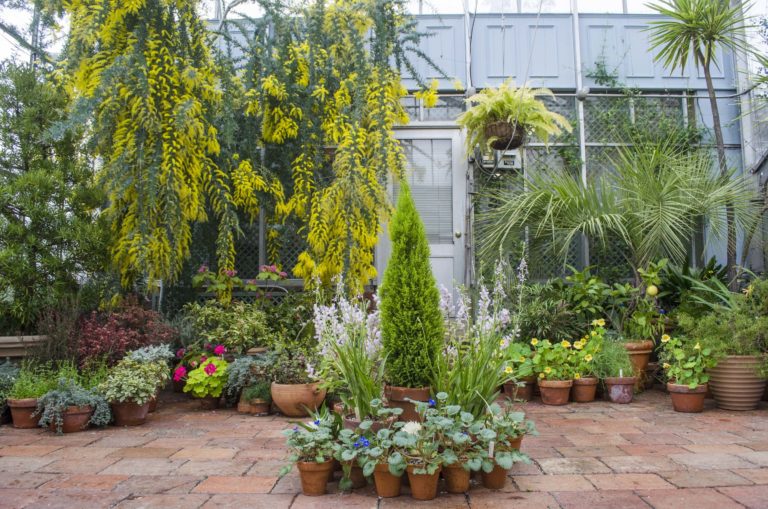 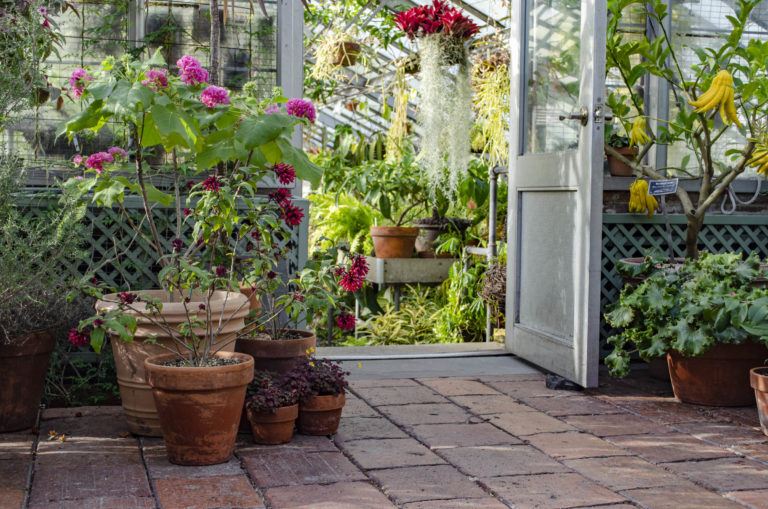 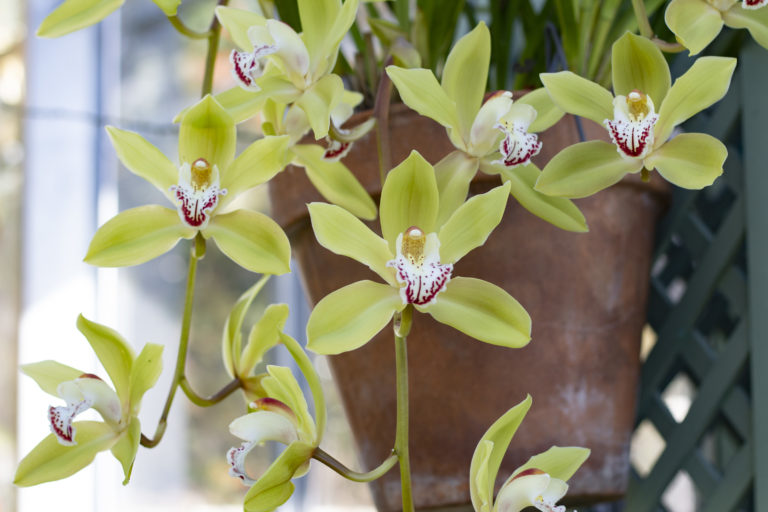 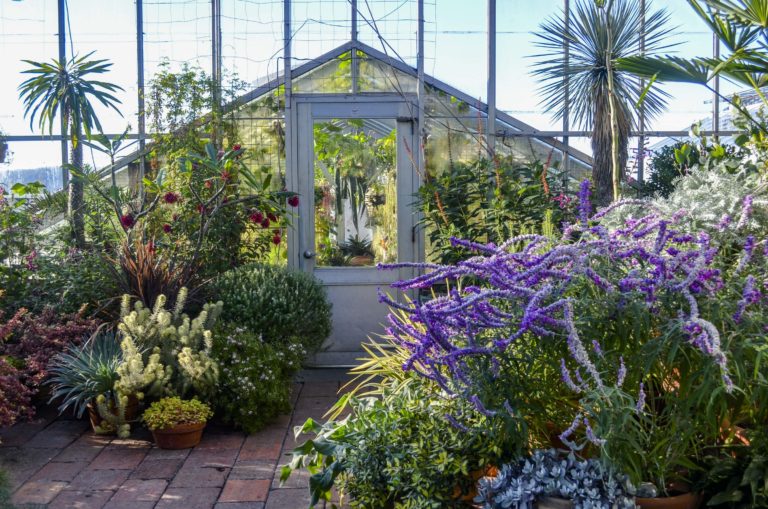 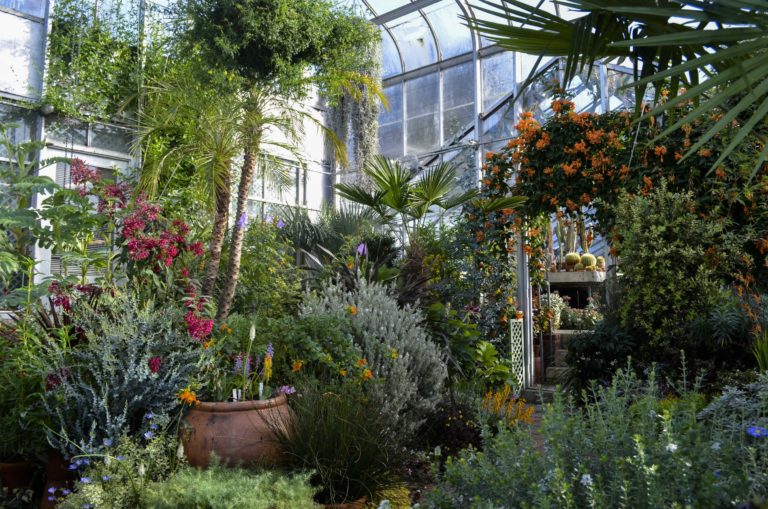 An open and airy space, the Palm House is filled with floral scents and colors and fascinating foliage throughout the cooler months. In summer, most of these inhabitants empty out into the Flower Garden and beyond. 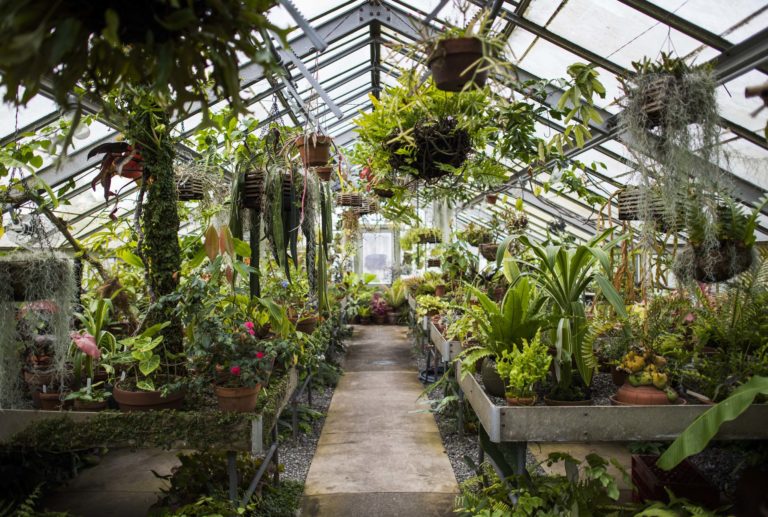 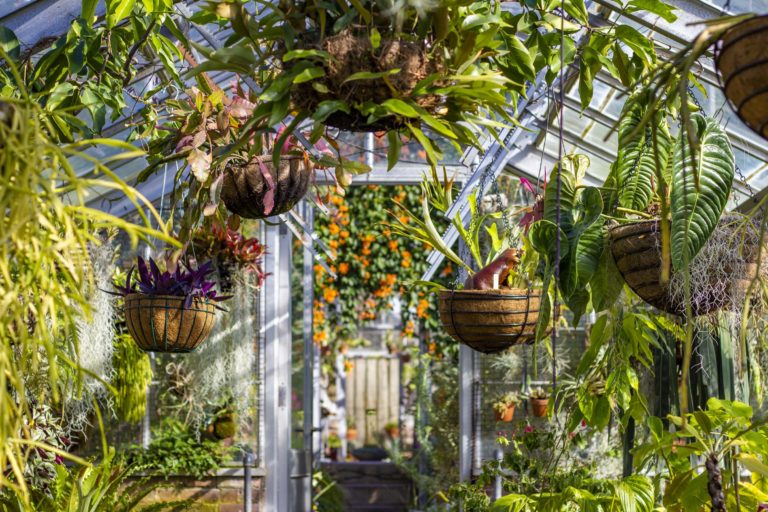 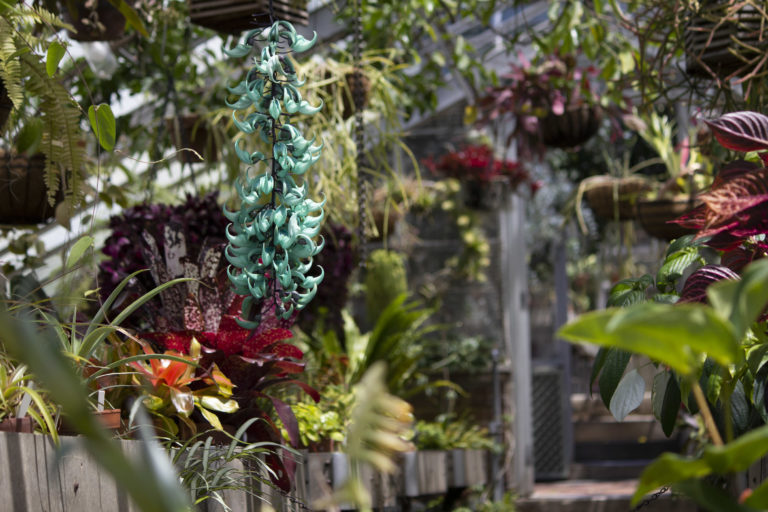 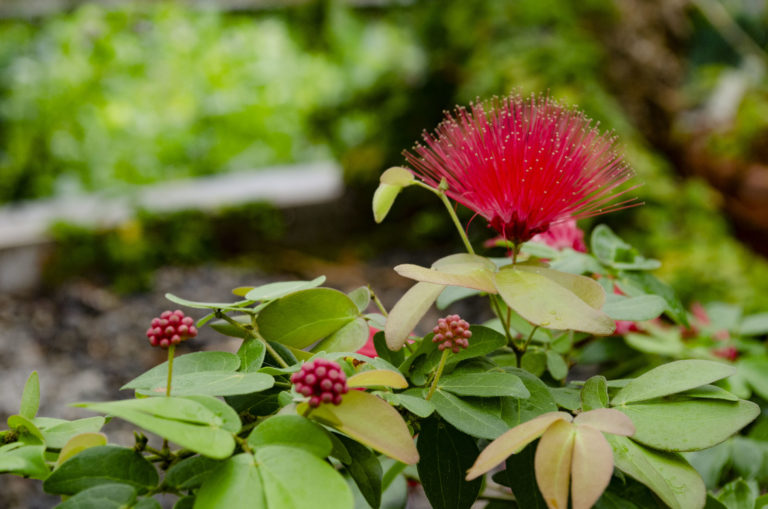 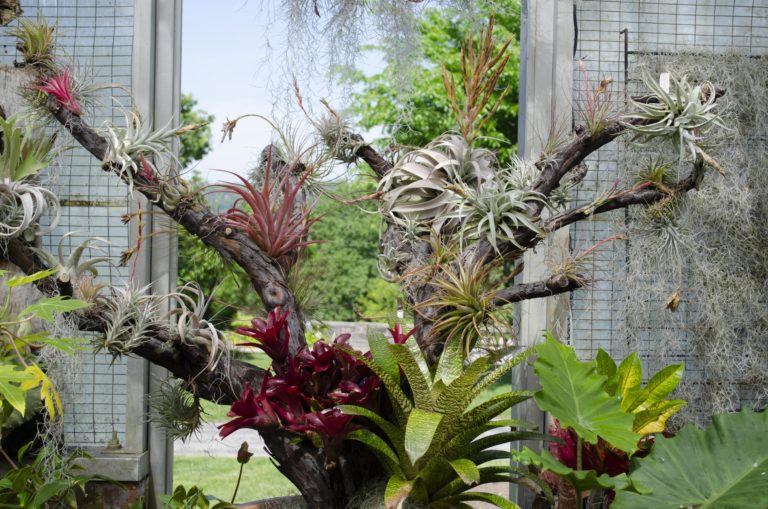 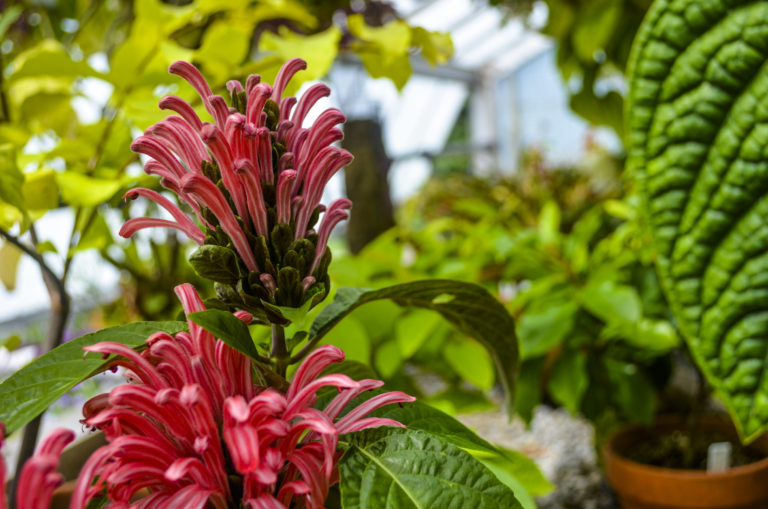 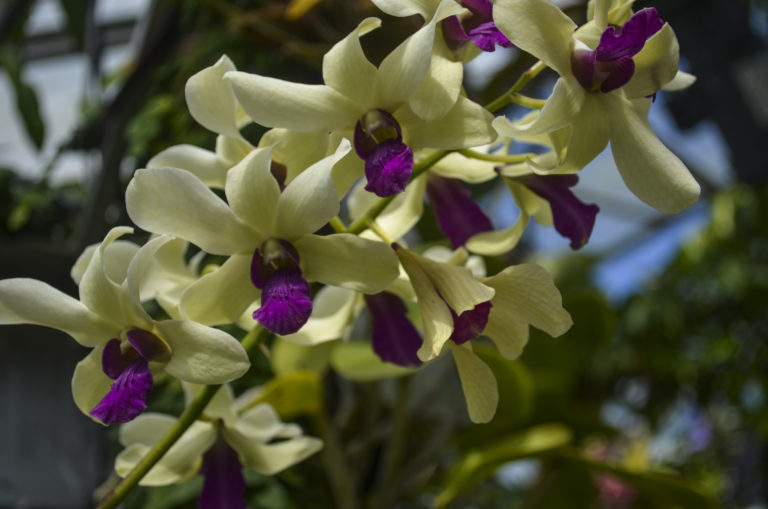 On one side of the Conservatory is the Tropical House. Rainforest conditions are achieved by "damping down"—hosing down the floor and heating pipes with water two or three times a day—thus maintaining high humidity. "The overall goal," writes Tom Christopher, author of "Nature into Art: The Gardens of Wave Hill", "is to create a jungle understory of filtered light that is packed with ferns, bromeliads and other tender plants." 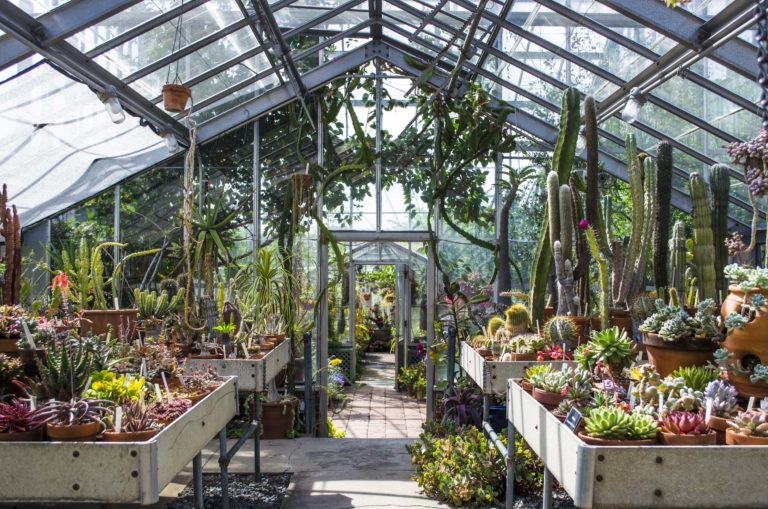 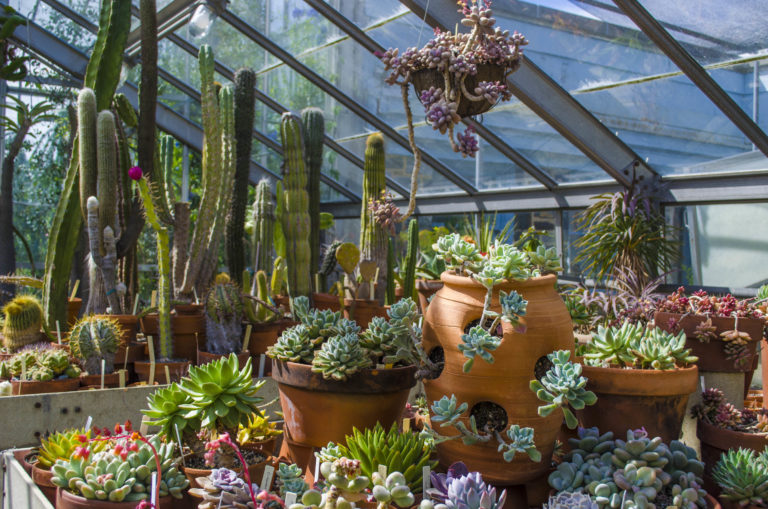 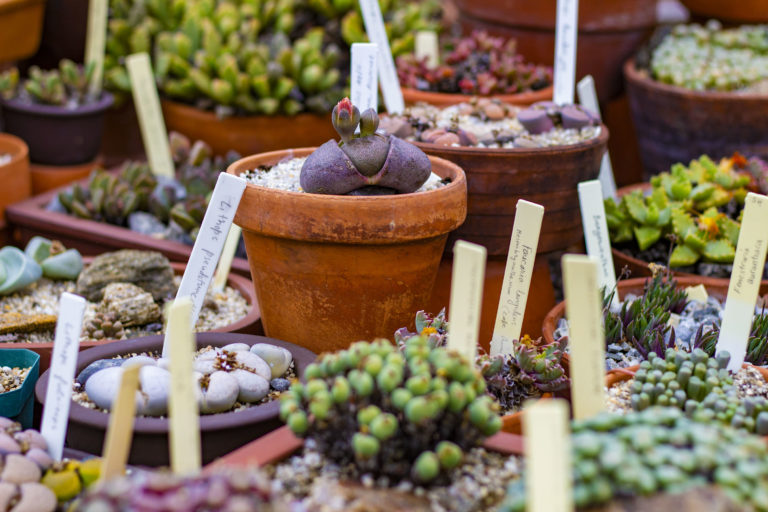 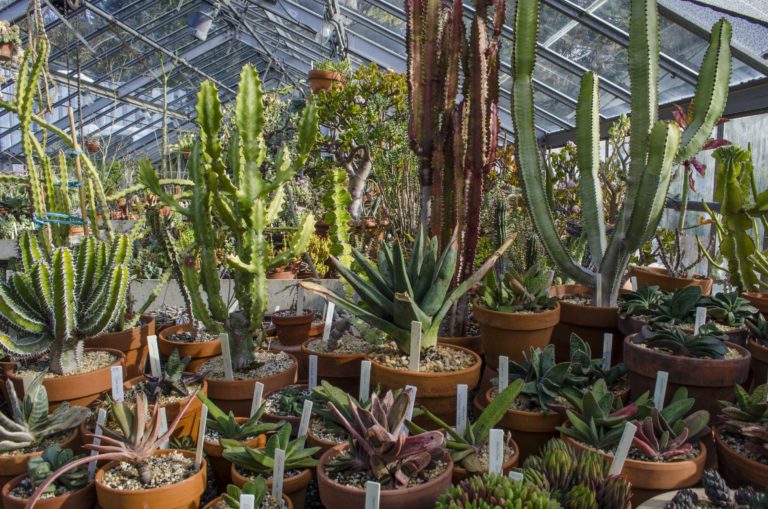 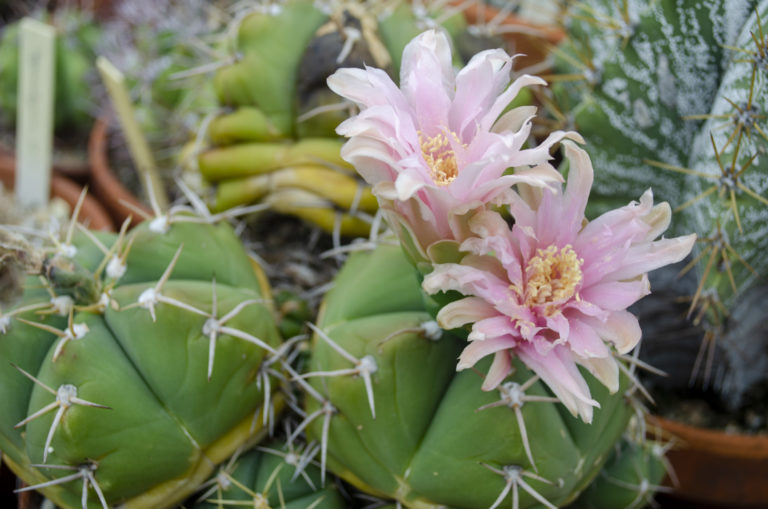 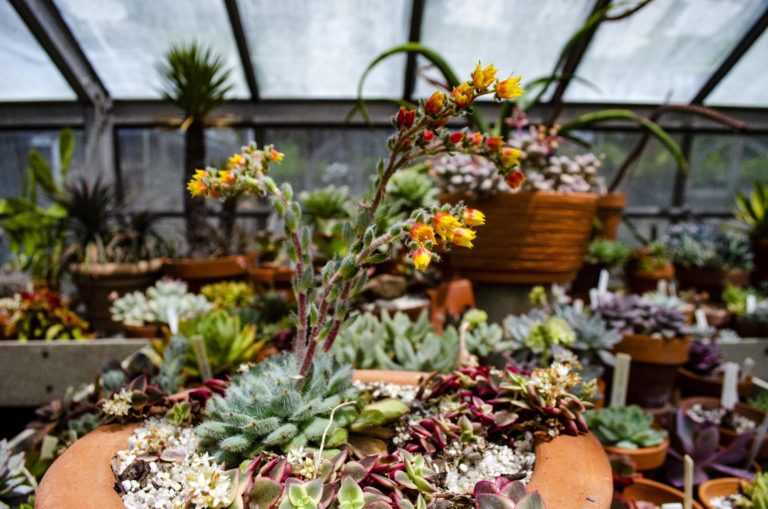 The Cactus and Succulent House occupies the right flank of the Conservatory. Its waist-high benches march down either side of the long, narrow space, with plants from the Americas, including cactus, on the left, and plants from other continents on the right. More than 1,100 contained-grown plants can be found here. 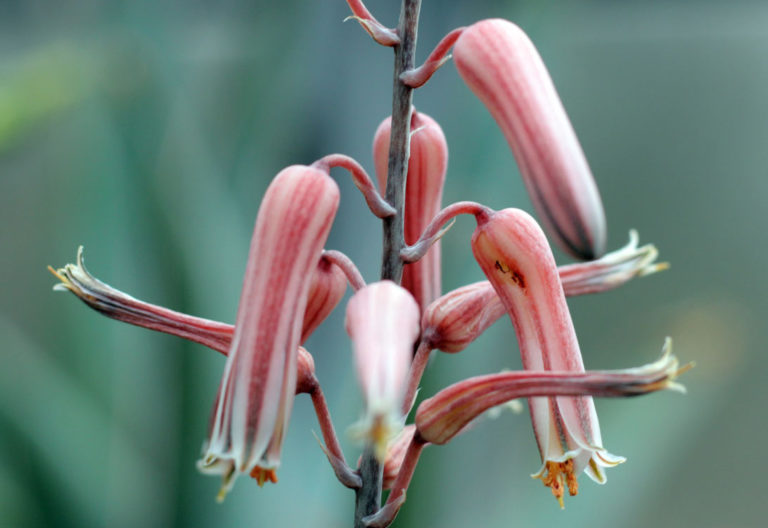 This small plant is native to Ethiopia and Djibouti and not common in cultivation. 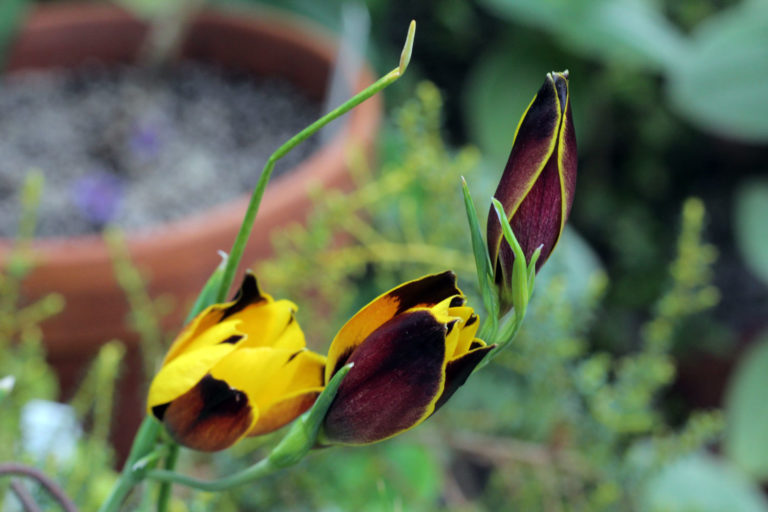 On a sunny day, the harlequin evening flower is open by noon and can be seen this week on a windowsill in the Palm House. 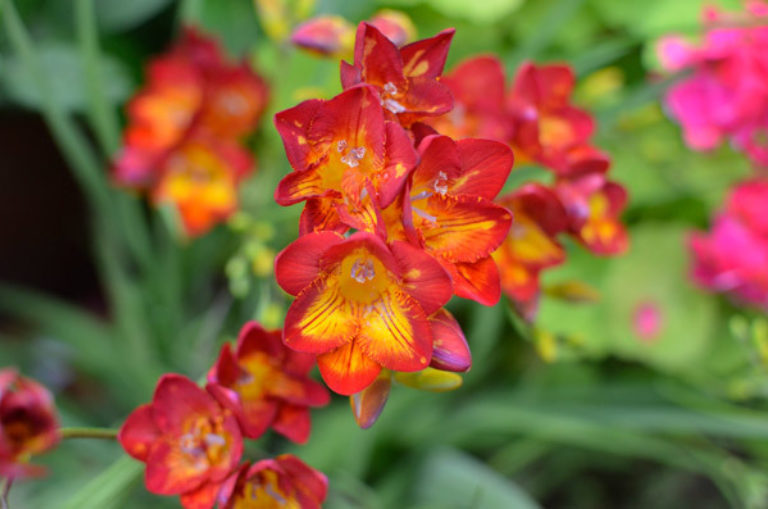 As each bulb is about to bloom, it is put on display in the Palm House.