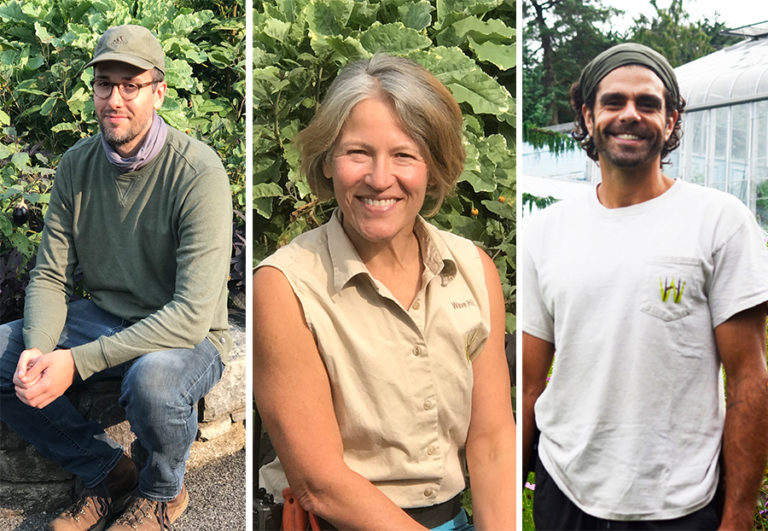 A core of eight gardeners devote enormous physical and creative energy to Wave Hill’s 28 acres, year-round. Even the frequent visitor may not be aware, however, of the presence of several interns throughout the growing season—typically April through November. The idea of a hands-on apprenticeship seems an obvious fit for an intimate, dynamic site like Wave Hill; what inspired it was one of the most influential figures in Wave Hill’s early history. John Nally was 28 when he came to Wave Hill in 1970, to work for Marco Polo Stufano, its founding Director of Horticulture. Nally had learned to garden on his family’s 13-acre plot in Missouri, later earning a master's degree in printmaking and moving to New York City. Initially he was a garden laborer at Wave Hill, taking admission at the front gate on weekends.

By the time of his death in 1988, he had become the garden’s curator--none has been appointed since—his reputation as a teacher and mentor forever remembered with the establishment of the John Nally Internship two years after his death. Now celebrating its 30th anniversary, the program has “graduated” more than 100 Nallies, as we often call them.

Normally the Nally year gets started April 1. This year, of course, COVID-19 overtook all our lives. As a result, this year’s three Nallies started two months late, and jumped feet first into an early summer that has been like no other.

Kevin Hennessy let his curiosity about gardening take him from data management and digital animation to an internship at the Frederick Law Olmstead-designed Branch Brook Park in Newark, and from there to Wave Hill. When he left Branch Brook, he was pursuing what he calls the art and design aspects of horticulture. “I wanted to be inspired,” he explains. And now, he finds, he is getting exposed to the botany and science of gardening, too.” What he’s fallen in love with? “The craft and process of pruning,” he says with some surprise.

Like Hennessy, Chris Messinger’s career has taken a turn this year, right to the eastern flanks of the Hudson River. A seasoned educator and teacher of creative writing at academic institutions here and outside the U.S., Messinger returned to New York City to enroll in the New York Botanical Garden’s certificate program, pairing it with the hands-on experience of the Nally Internship. After the intensity of the early days in June, his preoccupation these days tends to be the Elliptical Garden, a place where he has come to value native plants. And, more broadly, a new and growing appreciation for public gardens.

After working and raising a family of three children in Tokyo and London, always with gardening as a side interest, Tara Otsuka sent her youngest child off to college, ready to discover whether gardening could be her new turn. Looking back, she remembers that COVID-19 restrictions and sudden heat in early June made for a very tough beginning—so much so that she wasn’t sure she could meet the physical demands. For a rowing coach who had won major awards—her most recent professional incarnation—learning a whole new set of muscles for gardening was a painful surprise! But the temperatures did finally start to drop, and digging into the more normal Nally routine of rotating through different parts of the garden with different gardeners has lifted her spirits and her energy and she is engrossed in learning—and feeling encouraged about venturing into the field professionally.

Perhaps the internship has been more intense this year, and perhaps the ongoing stress of the pandemic—masks, time together over lunch and breaks strictly excised from each day—has been hard on all the gardeners, who treasure shared camaraderie and a common purpose. But it has surely been especially hard on this year’s trio, all coming new to Wave Hill less than four months ago.

Their grounded, wide-awake sense of purpose and focus is palpable, and all the more impressive for this year’s unusual circumstances. Both Louis Bauer, Senior Director of Horticulture, and Steve Conaway, Assistant Director, are vocal in their appreciation for how this year’s Nallies have approached both the typical and atypical challenges of this garden season with what the two describe as “absolute alacrity. Their effort and flexible attitude have helped make for a successful garden this year.” Look for them in the gardens over the next few months, and congratulate them. The Nallies’ season here will end later than usual, near the end of December.

About the Internship
Wave Hill’s John Nally Internship trains the next generation of talented gardeners, furthering their understanding of the principles of horticulture. In most cases, Nallies are seeking a career in the profession and are hoping to round out their education with daily work experience. And sometimes as we have seen this year, they are seeking a career change. Nally Interns earn stipends for their full-time work at Wave Hill from early spring to late fall. They are considered part of Wave Hill’s Horticulture Department, and their rigorous duties include mulching the garden beds; digging and planting of shrubs, trees, annuals and perennials; and weeding beds and watering containers in the nursery and public display areas. A program for which Wave Hill fundraises every year, the Nally Internship was profiled by Senior Director of Horticulture Louis Bauer two years ago. 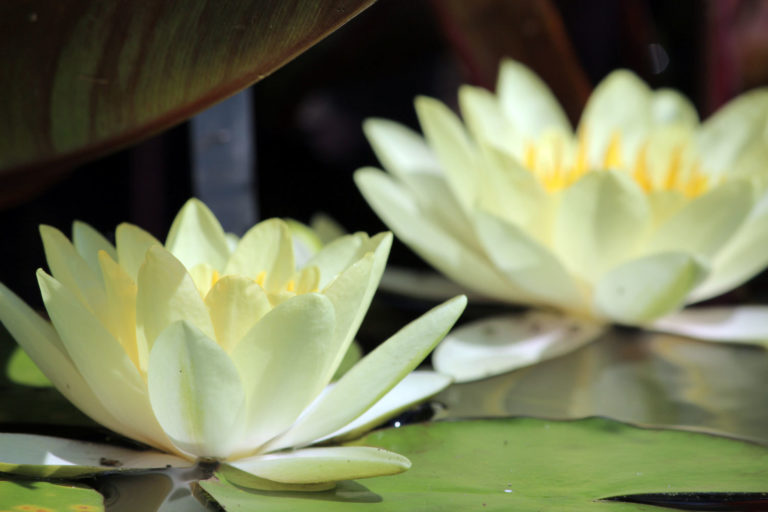 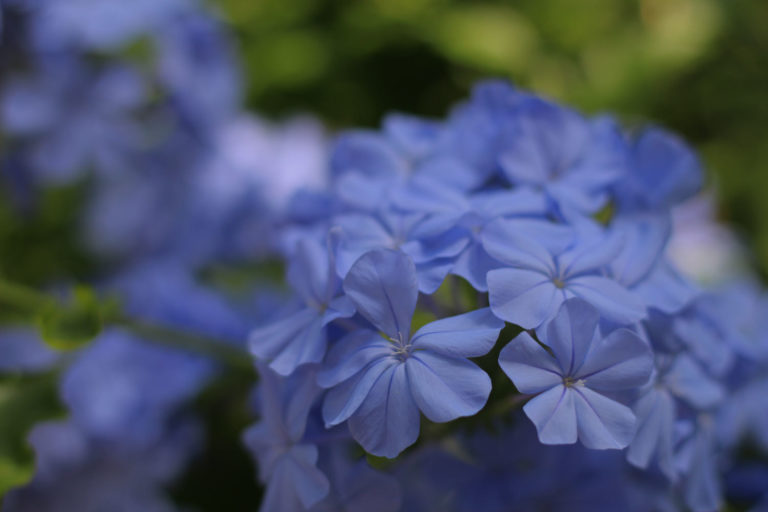