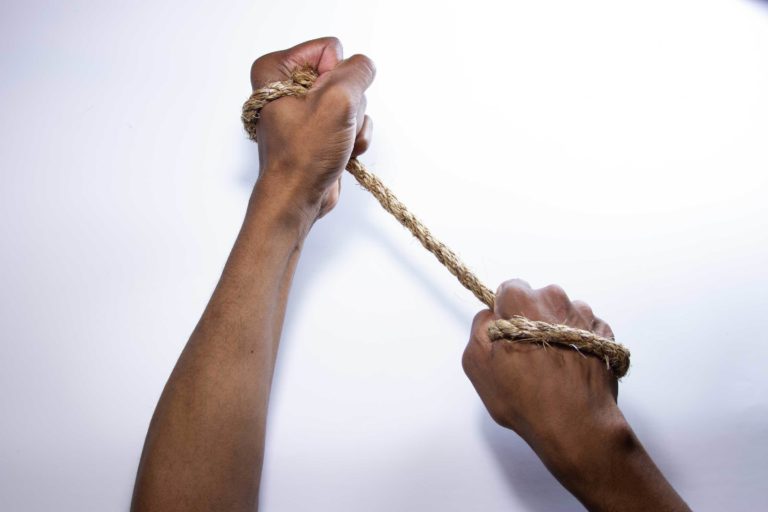 In the Sunroom, Kamari Carter’s multimedia installation investigates the local, forgotten, colonial-era histories of Black communities in the Hudson Valley, exposing systems of violence, identity and racial and social control. Carter’s project memorializes the lives of two young, enslaved, Black women, Dinah and Bett. Accused of arson despite a lack of evidence, they were lynched in downtown Albany in 1794. Carter created a gallows-like sculpture, inspired by Robert Therrien’s artwork Untitled (Hangman), 1992. Hanging from a base shaped in the outline of a hangman's noose is an 18th-century inspired candlelit lantern, commemorating the lives of Dinah and Bett, as well as other victims—named and nameless—of racial terror.

Learn more about the artist 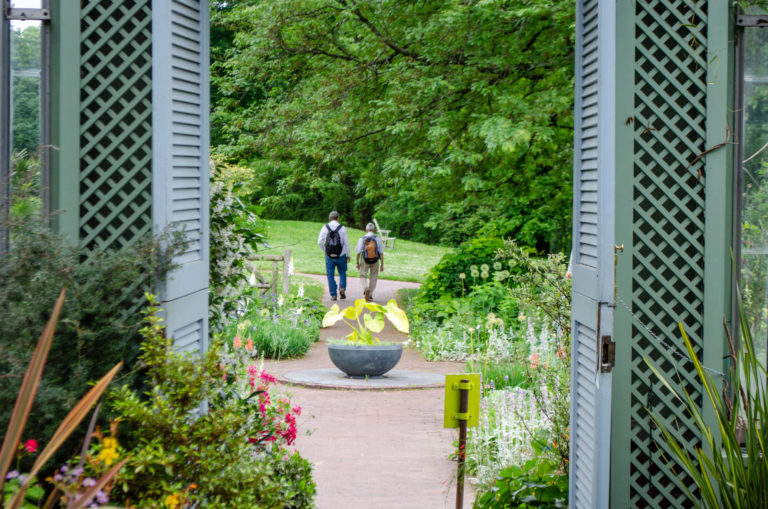